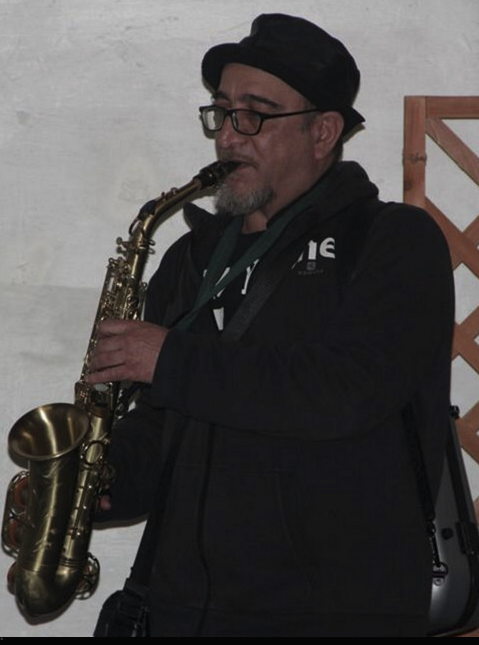 Actually working on some of new releases, such as singles and tracks for his 8th album 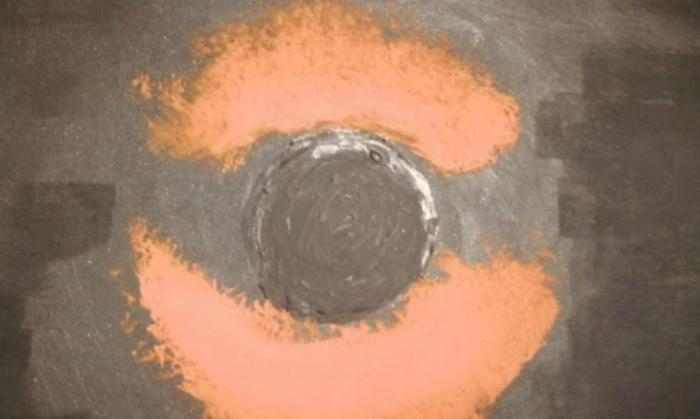 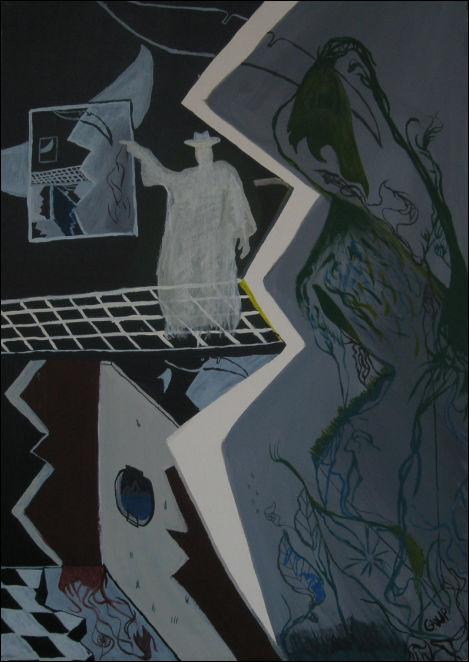