He has a collaboration with Nosound for their outtake: Letter to a Possible Past (tenor sax on coda and finale of the song) included in a remastered edition of their album: Afterthoughts (Remastered) 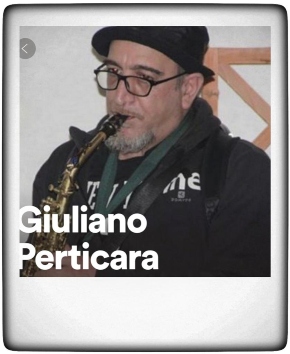 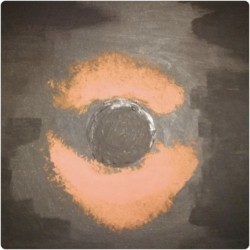